This work explores the paradox of the disembodied, recorded voice as it takes on a corporeal currency with voice analysis. In the context of a commission from the international sound art festival Tuned City: Brussels, Irvine worked with recorded conversations from the Brussels Belongs to Us archive, subjecting them to biometric voice analysis. Phonemes that were flagged as ‘truth’ or ‘probable false’, terms used by Layered Voice Analysis software, the sound was then taken from its context and composed in such a way as create soundscapes of truth and untruth and a monologue that through it’s musical structure was rendered impossible to analyse in these terms.

The piece has been performed twice once at Tuned City: Brussels 2013 and again as part of Freedom & Taboo an event at the VRC, DCA Dundee 2014 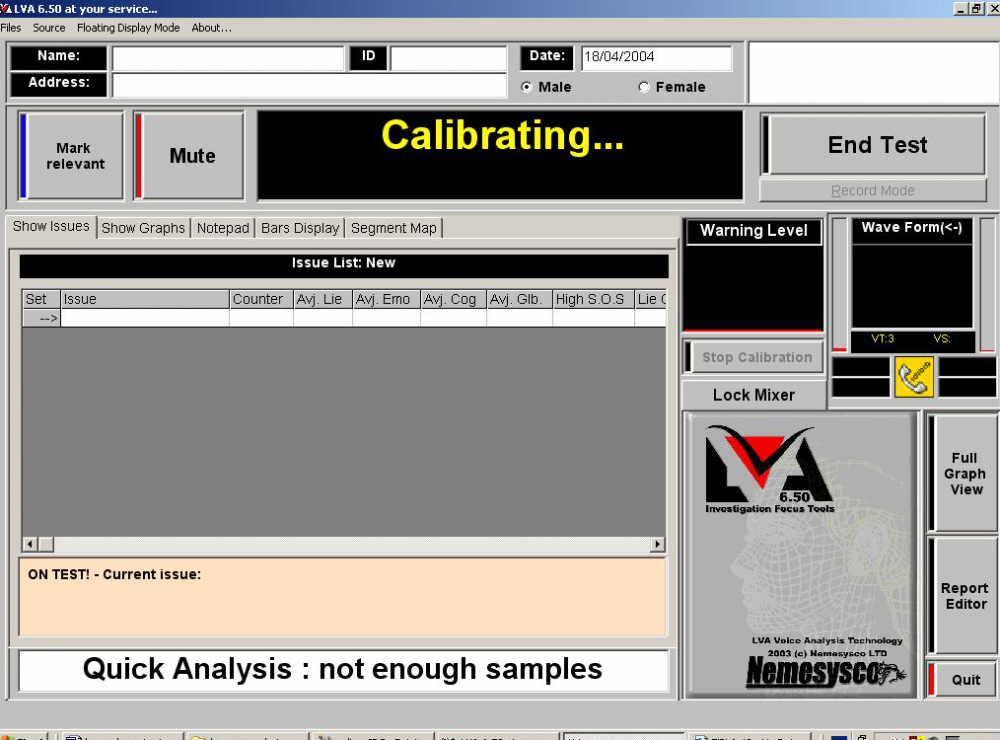 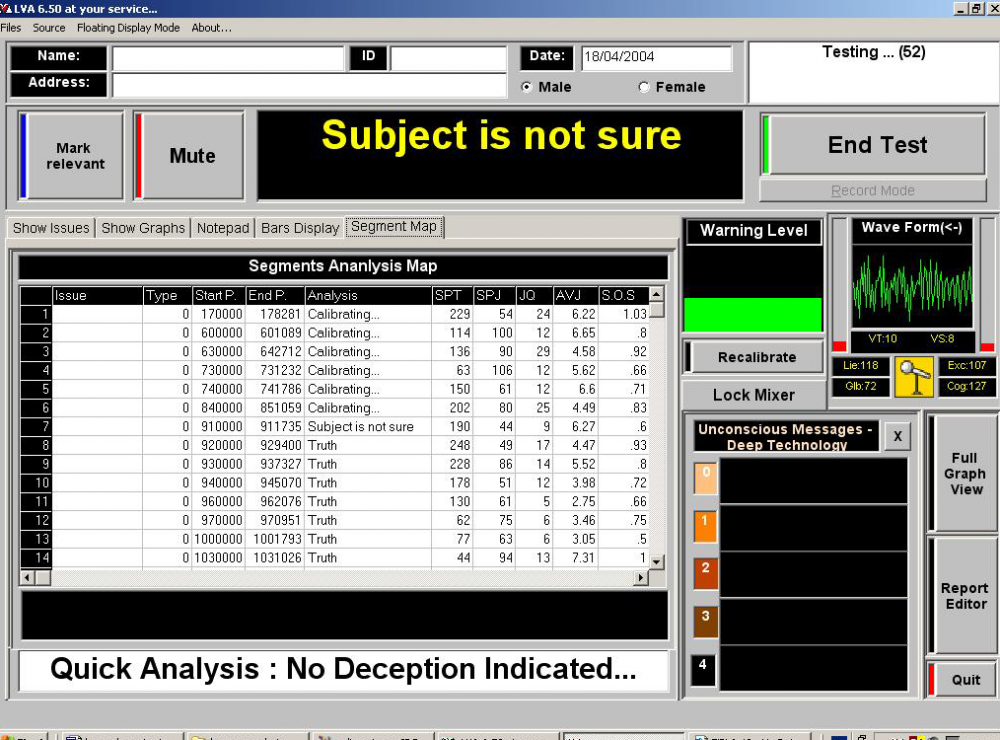 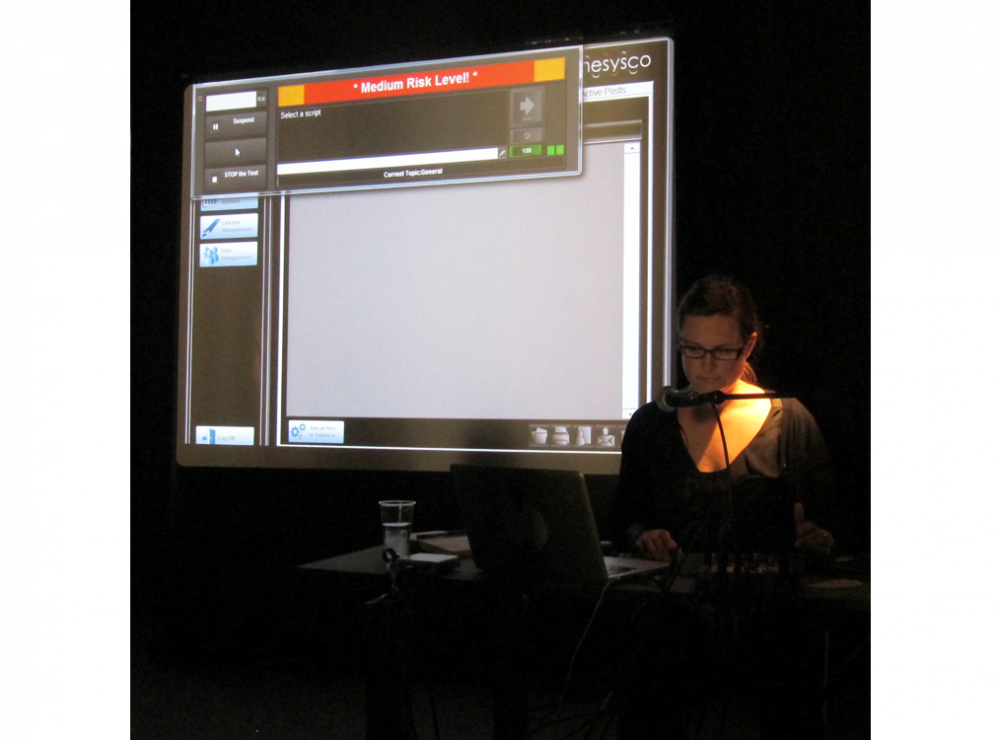 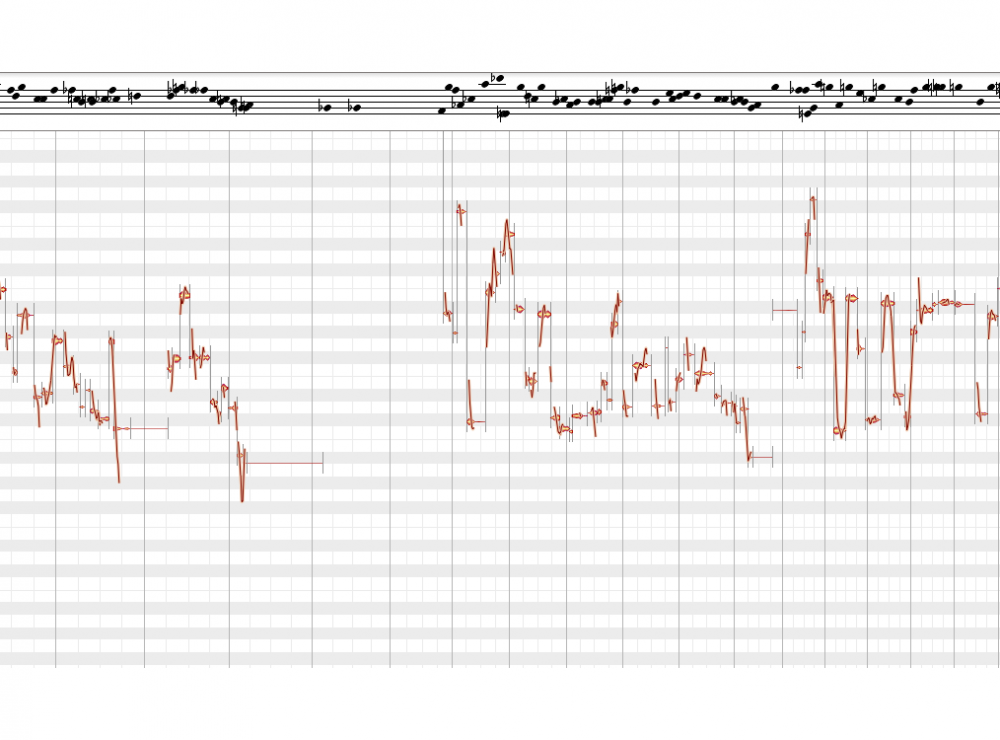 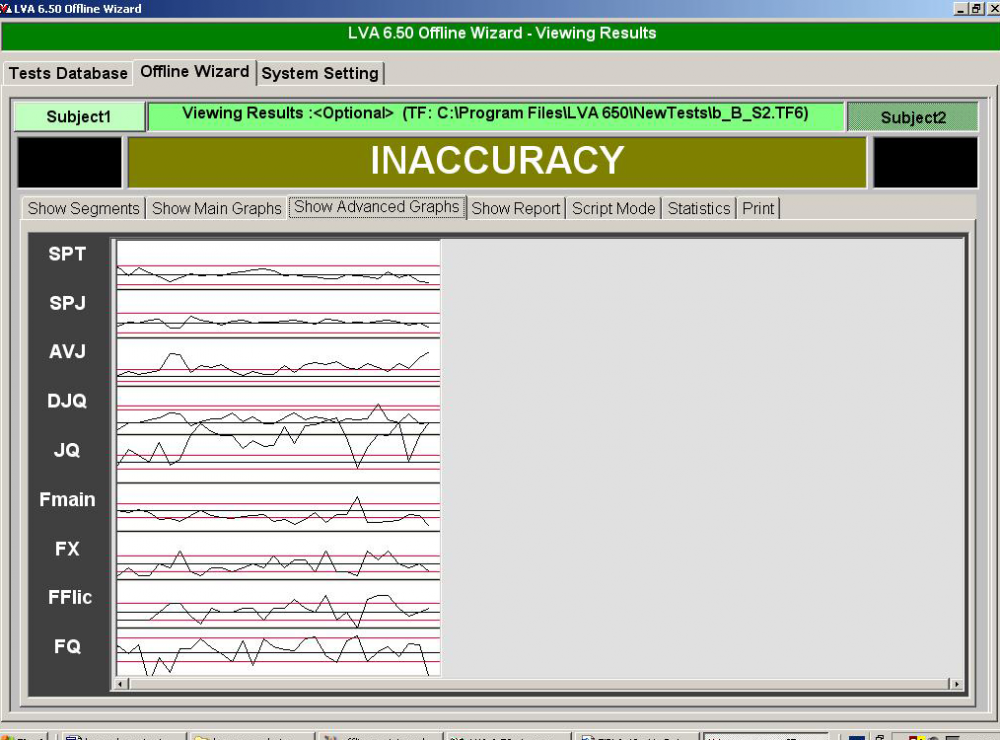 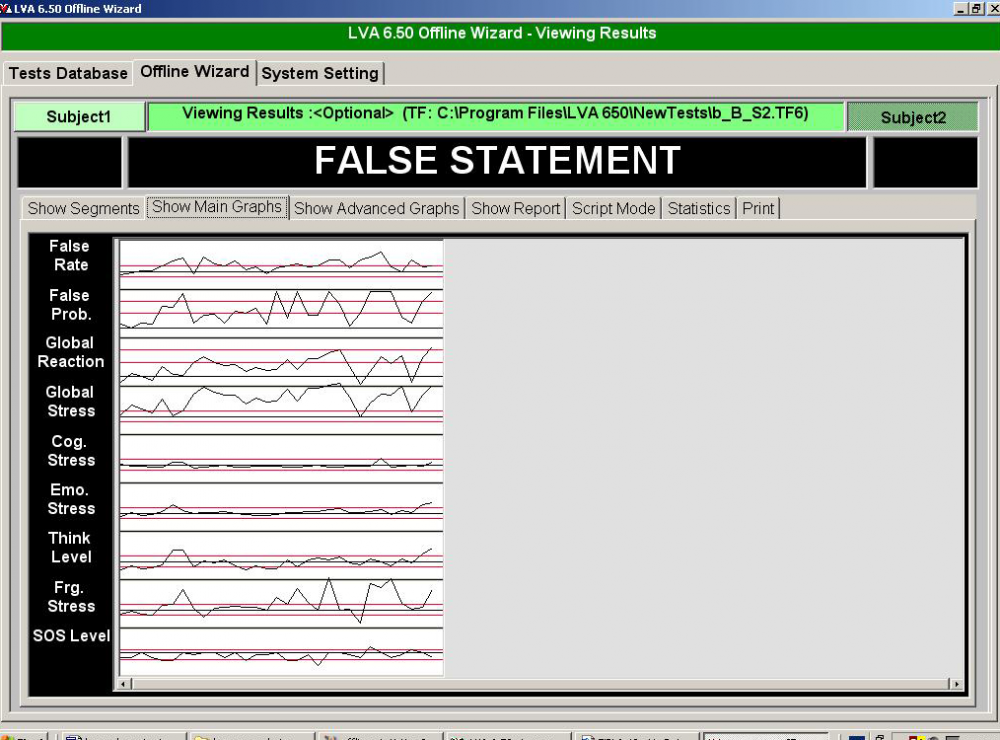 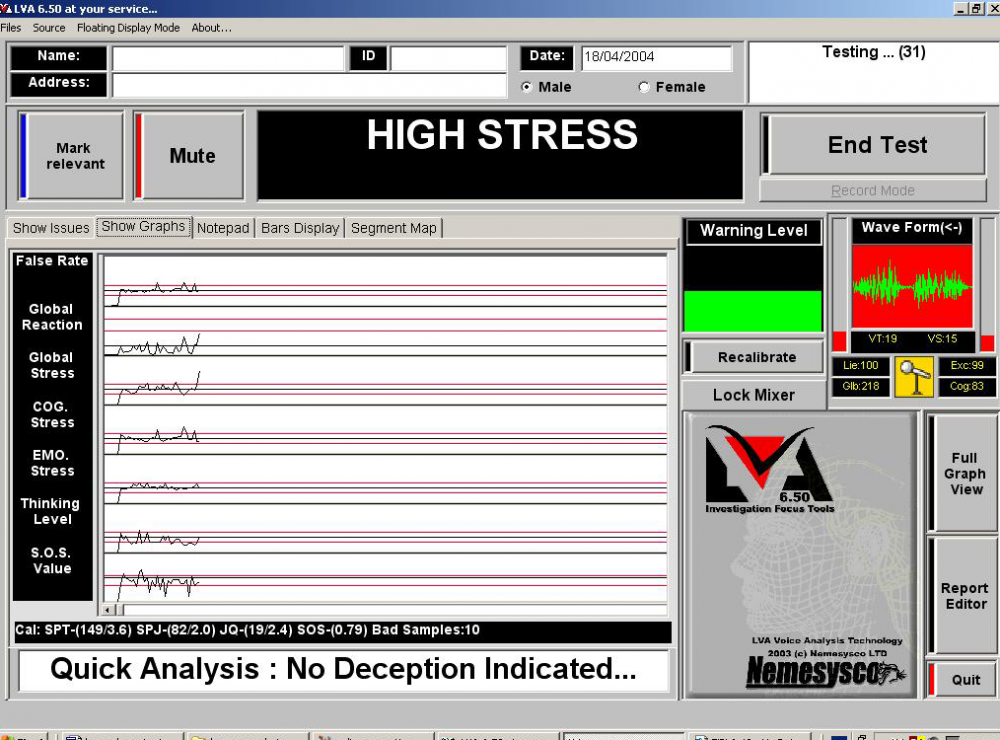